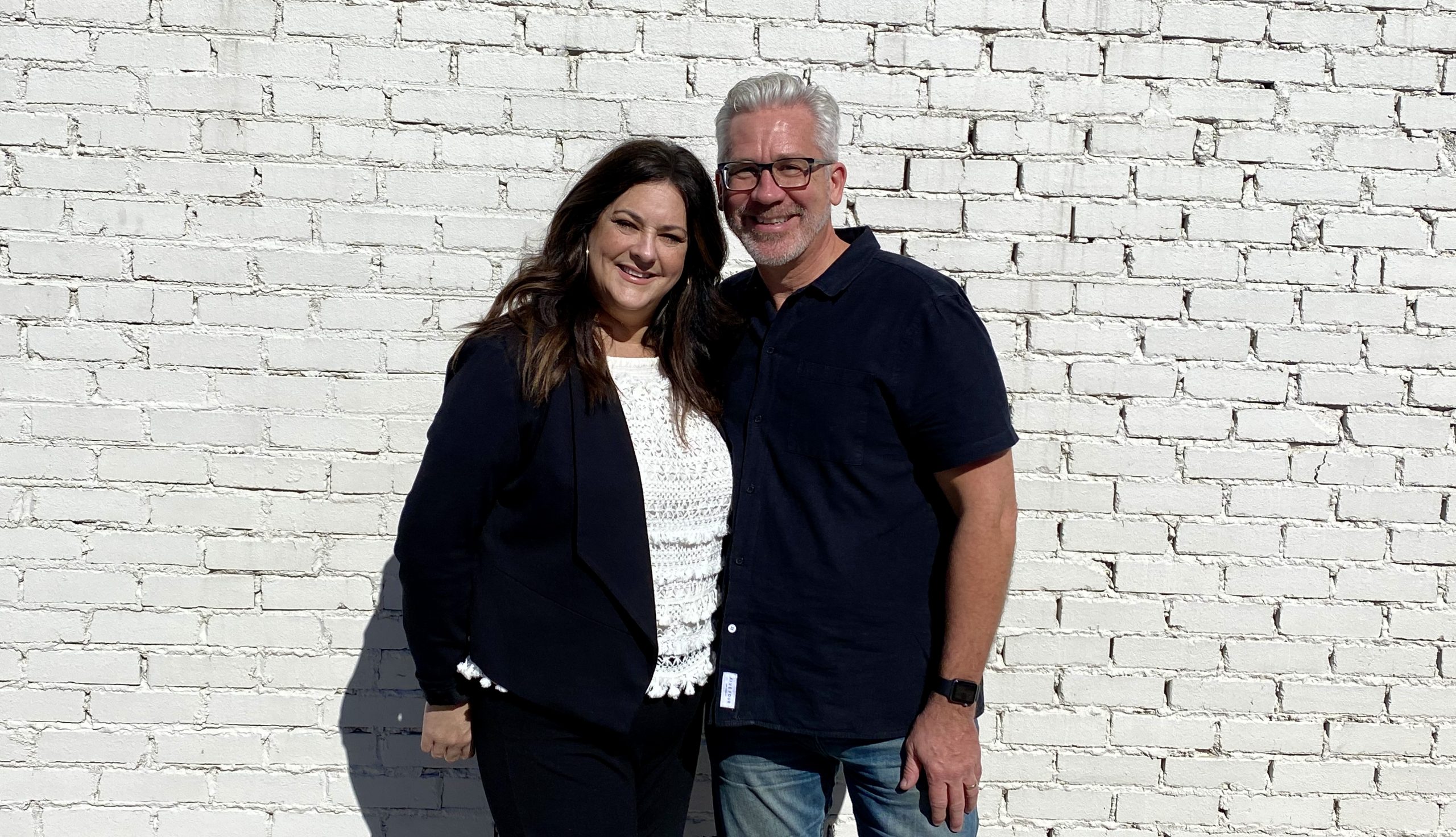 Tim Woody is the Lead Pastor of City Life Church and is the primary preaching pastor and overseer of ministry functions. Tim is a member of the Fort Worth Mayor’s Faith Leader’s Cabinet, the Chair of Compassionate Fort Worth, and a sought-after speaker for local businesses and organizations.

Tim is happily married to Rebecca, his bride since 1988. Together they have three sons, Preston, Devin, and Ian.

Tim’s father was also a pastor back in the era when pastors moved quite a bit. So, he grew up in Washington, New Mexico, Nebraska, West Texas, and South Texas. In 1984, Tim relocated to the Metroplex, making the Fort Worth / Dallas area his home of choice.

Tim holds a BA in Pastoral Ministries from Southwestern Assemblies of God University. While attending college and for more than a decade afterward, Tim served on the staff of Trinity Church in Cedar Hill. In 2011 Tim began leading a small group which eventually became known as City Life Church.